Nothing great was ever achieved without enthusiasm. Emerson.

With three children each attending a plethora of extracurricular activities each week I think I spend 75% of my life watching little kids taking classes. I see the revolting aggressive children, the disinterested ones, the obedient ones and then there are the Teds. They are the ones for whom many things are difficult but never do you see the struggle. What you see is the effort.

Perhaps there is an element of bias, perhaps not but I am yet to see any child try harder than Ted. His motor delay is significant, he has poor proprioception, and he has very low tone. He gets puffed out before the other kids and usually he is half their size. These things never stop him trying. He is such an enthusiastic little person.

Today he was awarded his yellow belt in karate. He was fierce! Each tremendous little move came from a place of determination. Such spirit he has. 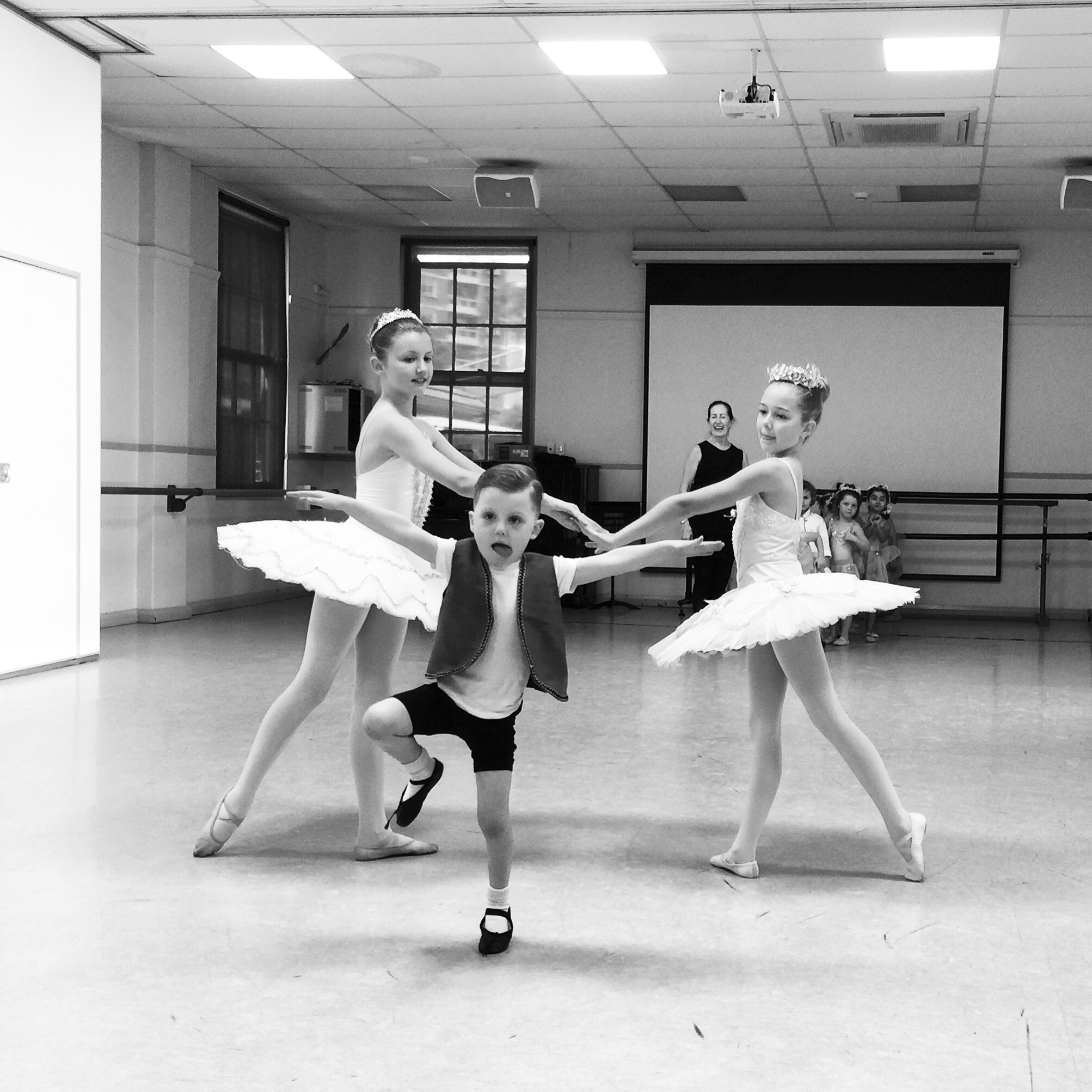 I readily admit to being a Tigermum with my children. I do not care for laziness. I don’t care if they come last or get the lowest score as long as I’m certain they’ve genuinely tried their best. Near enough is not good enough.

Teddy is such a good sport. He always has a go and he never quits. People might see his beaming little face at activities and watch as he trips and falls and gets up and trips again. At a party I could see he was holding up the queue of children because he was struggling to complete a task at the trampoline centre.

A few parents were getting impatient. A couple were rolling their eyes and making their frustration known. Ted kept trying and eventually he got it and I cheered and clapped and people looked at me like I was a freak. I’m the parent that cries when my kid finishes the egg and spoon race.

If only they knew the many hours I spend with him at home and at therapy working on the basic climbing skills the other kids take for granted. Jumping into a foam pit and climbing out again sounds basic but for Ted it is challenging. So this Tigermum will unashamedly keep going. My enthusiastic Teddy is so full of spirit it would be a shame to waste it on apathy.